Raise the curtain, and light the stage…Broadway is Back! 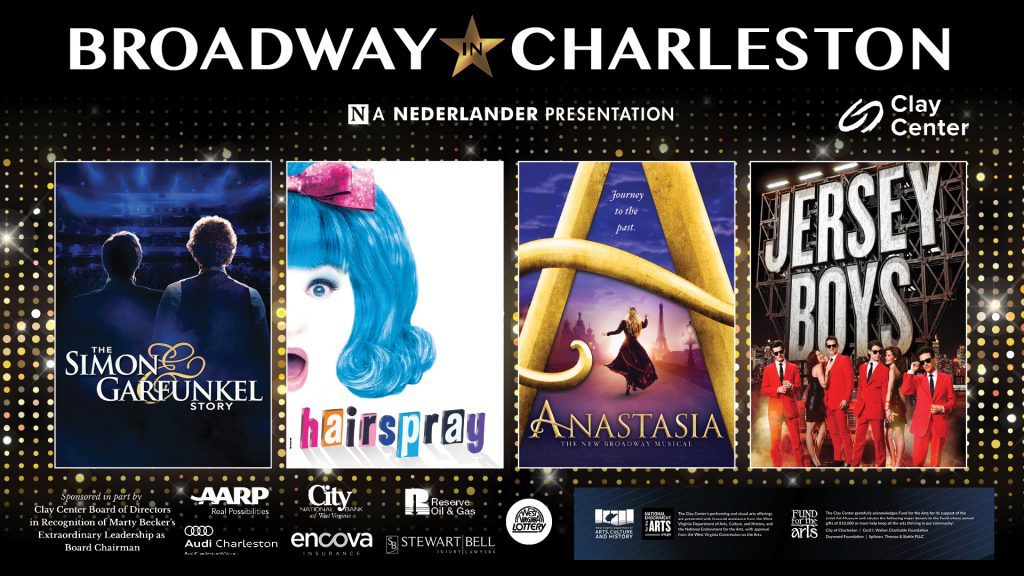 The Clay Center and Nederlander National Markets are thrilled to announce the return of Broadway in Charleston! The season kicks off in February with the internationally acclaimed immersive concert-style theater show, THE SIMON & GARFUNKEL STORY followed by Broadway’s Tony Award-winning musical comedy phenomenon HAIRSPRAY. The premiere of the critically acclaimed Broadway production of ANASTASIA plays in April, and the series wraps with the return of the Tony, Grammy and Olivier Award-winning hit musical JERSEY BOYS.

Subscriptions are now on sale.  On-sale dates for individual tickets will be announced at a later date.

“We are thrilled to announce the 2021-22 Broadway in Charleston season,” said Al Najjar, President and CEO of The Clay Center. “After being dark for more than a year, this season will be very special for our guests and staff. We look forward to welcoming our Broadway fans back to The Clay Center.”

In addition to the titles in the 2021-22 series, the rescheduled performance of STOMP from the 2019-2020 season will play November 18, 2021. Tickets for the original performance will be honored on the new date.

Season packages start as low as $155 and available by calling (304) 561-3570 or visiting The Clay Center Box Office. For additional information please visit theclaycenter.org. 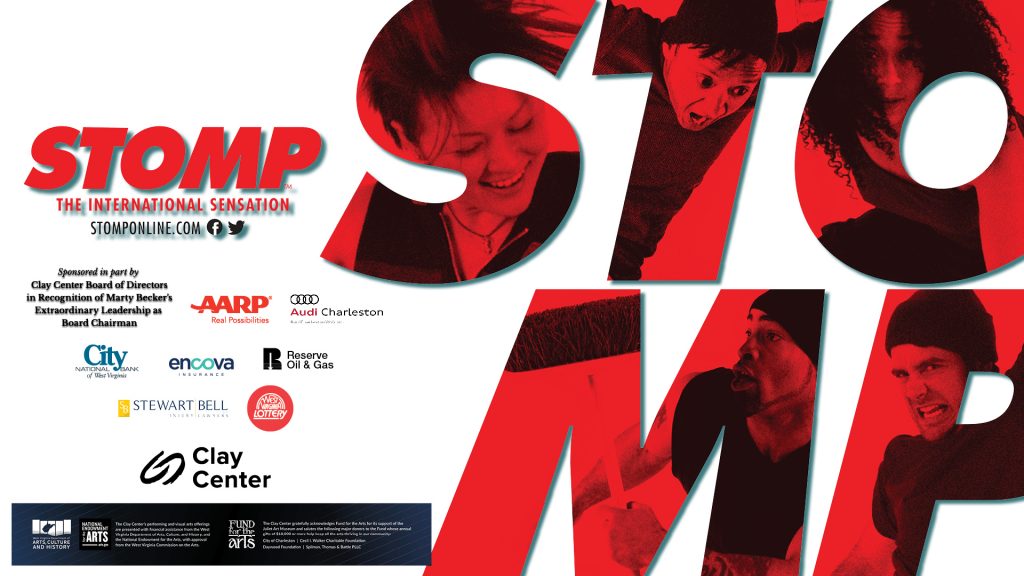 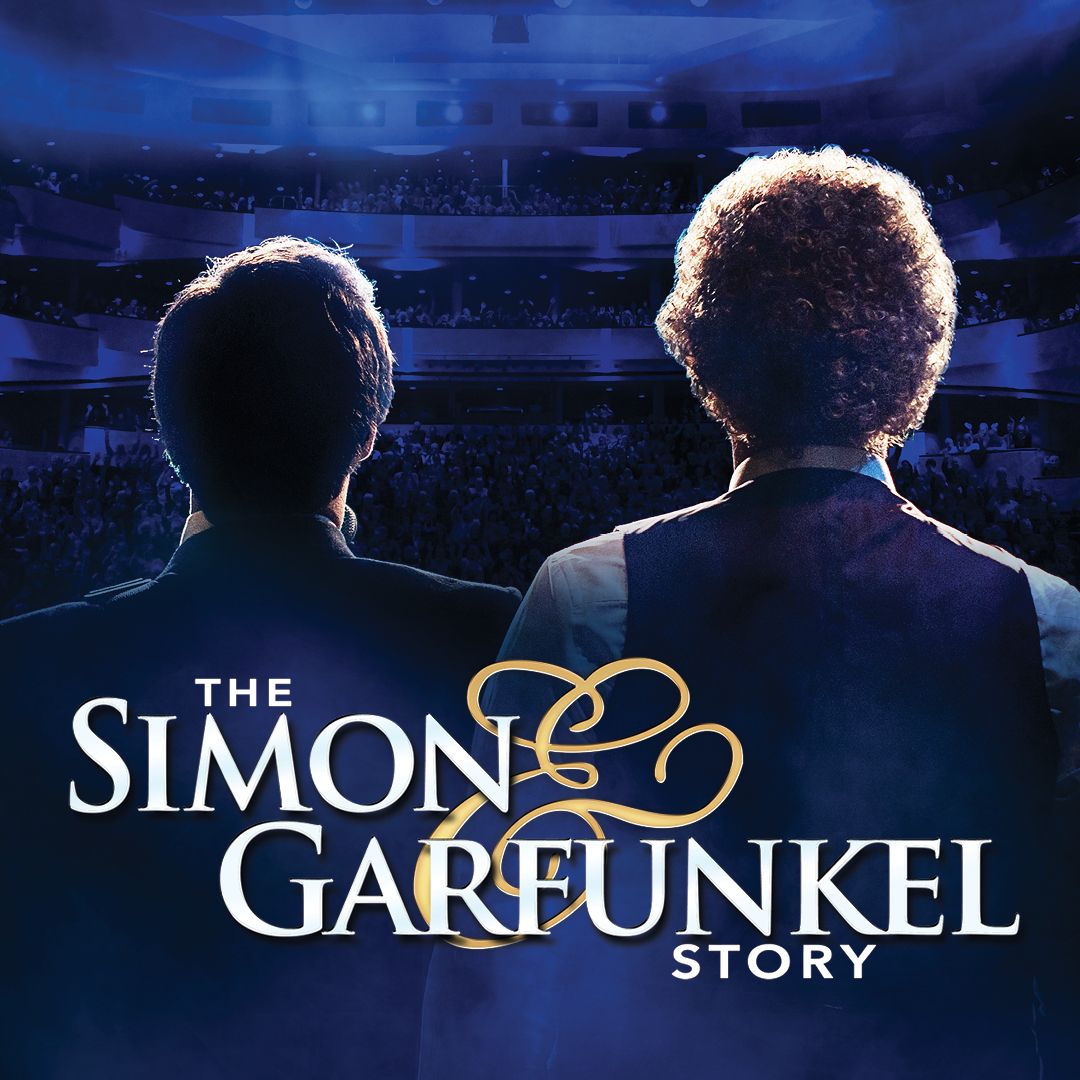 Now seen in 50 countries worldwide, ‘The Simon & Garfunkel Story’ is a critically acclaimed concert style theatre show about two young boys from Queens, New York who went on to become the world’s most successful music duo of all time. Using state of the art video projection, incredible lighting and a full live band THE SIMON & GARFUNKEL STORY is a moving and powerful concert featuring all the hits such as ‘Mrs Robinson’, ‘Bridge Over Troubled Water’, ‘Homeward Bound’, ‘Scarborough Fair’, ‘The Boxer’, ‘The Sound Of Silence’ and many more! 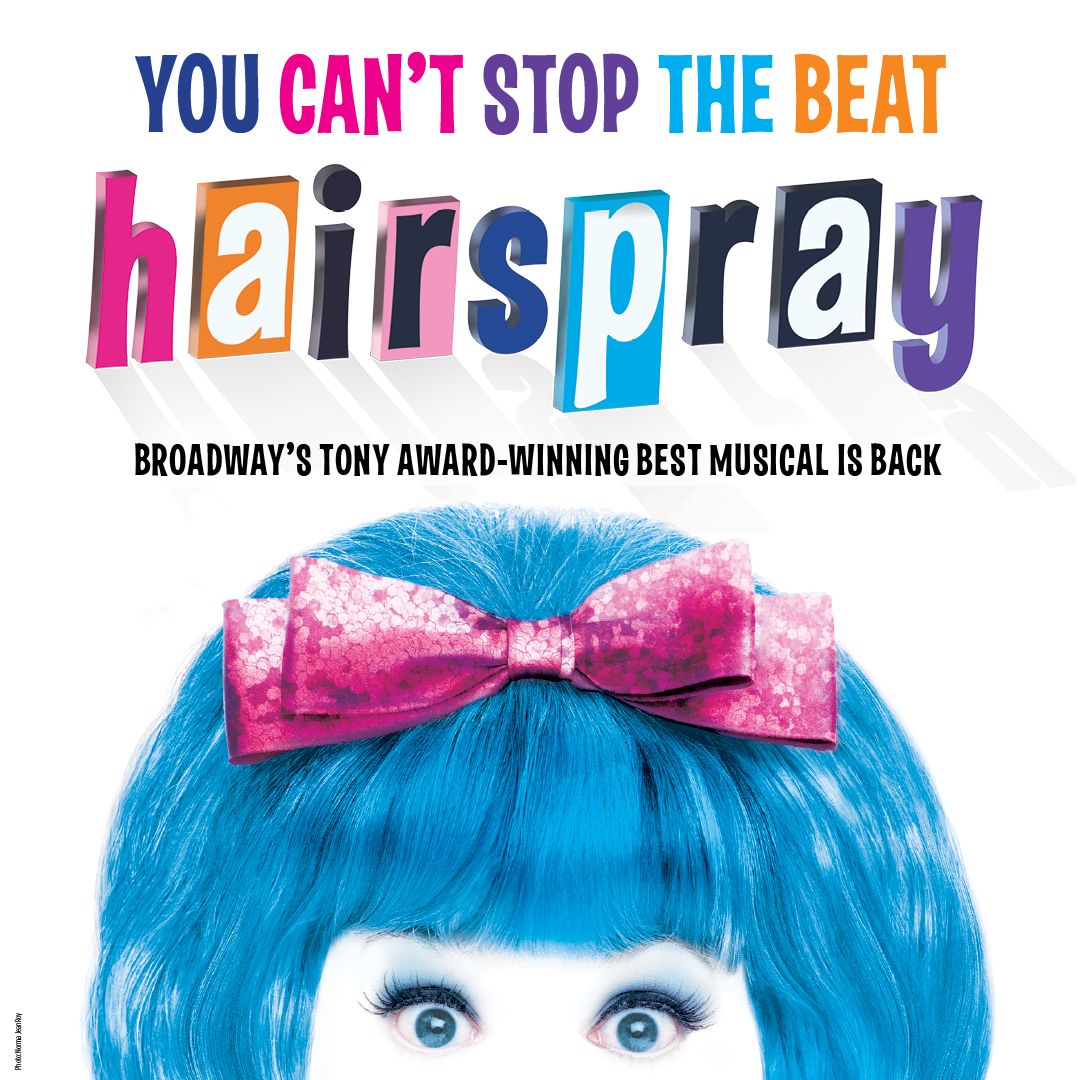 You Can’t Stop the Beat! HAIRSPRAY, Broadway’s Tony Award-winning musical comedy phenomenon that inspired the blockbuster film and live television event, is back on tour! Join 16-year-old Tracy Turnblad in 1960’s Baltimore as she sets out to dance her way onto TV’s most popular show. Can a girl with big dreams (and even bigger hair) change the world? 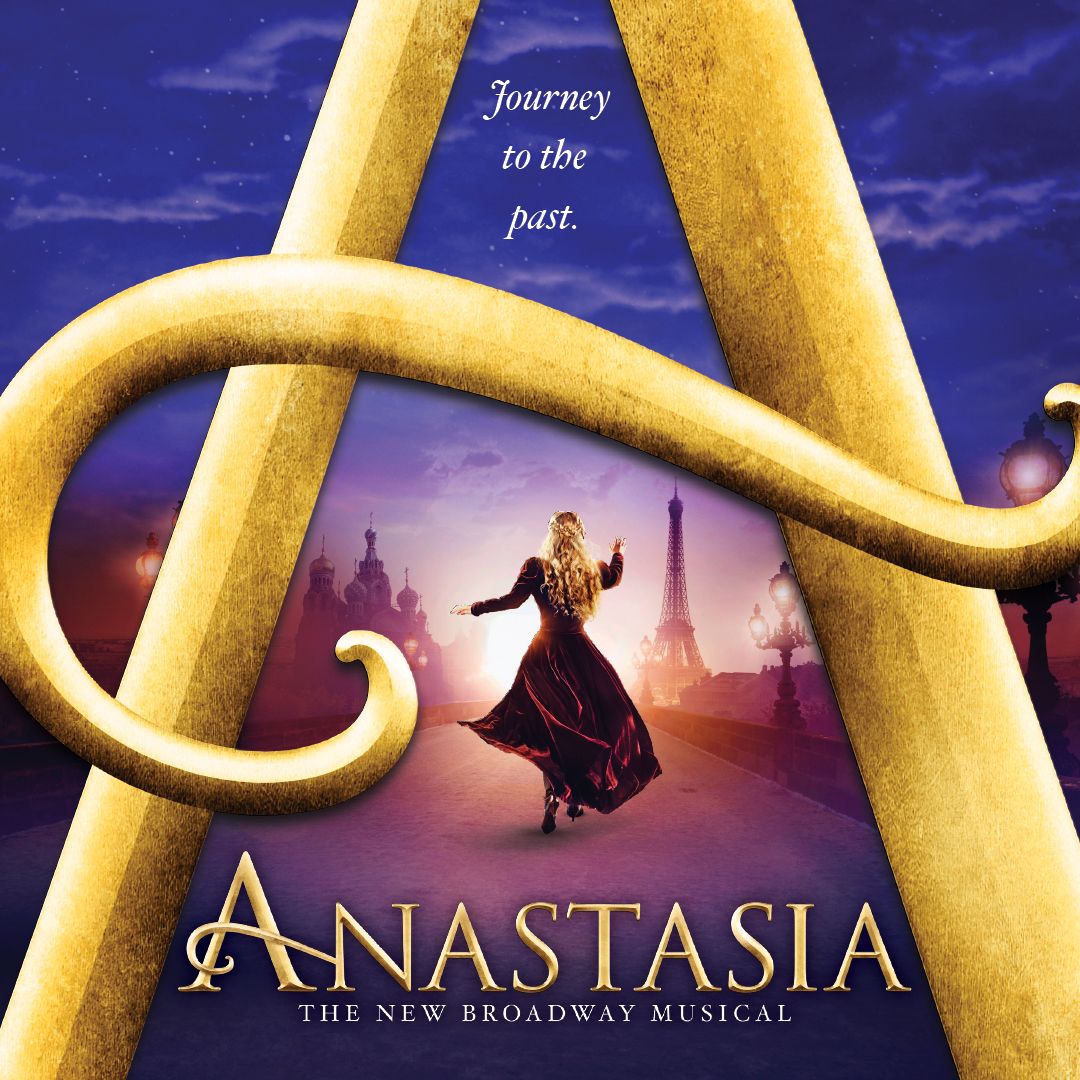 From the Tony Award®-winning creators of the Broadway classic Ragtime, ANASTASIA transports us from the twilight of the Russian Empire to the euphoria of Paris in the 1920s, as a brave young woman sets out to discover the mystery of her past. Pursued by a ruthless Soviet officer determined to silence her, Anya enlists the aid of a dashing conman and a lovable ex-aristocrat. Together, they embark on an epic adventure to help her find home, love, and family. “Smartly adapted by Terrence McNally, ANASTASIA is a sweeping adventure, romance and historical epic whose fine craftsmanship will satisfy musical-theater fans” (Time Out). 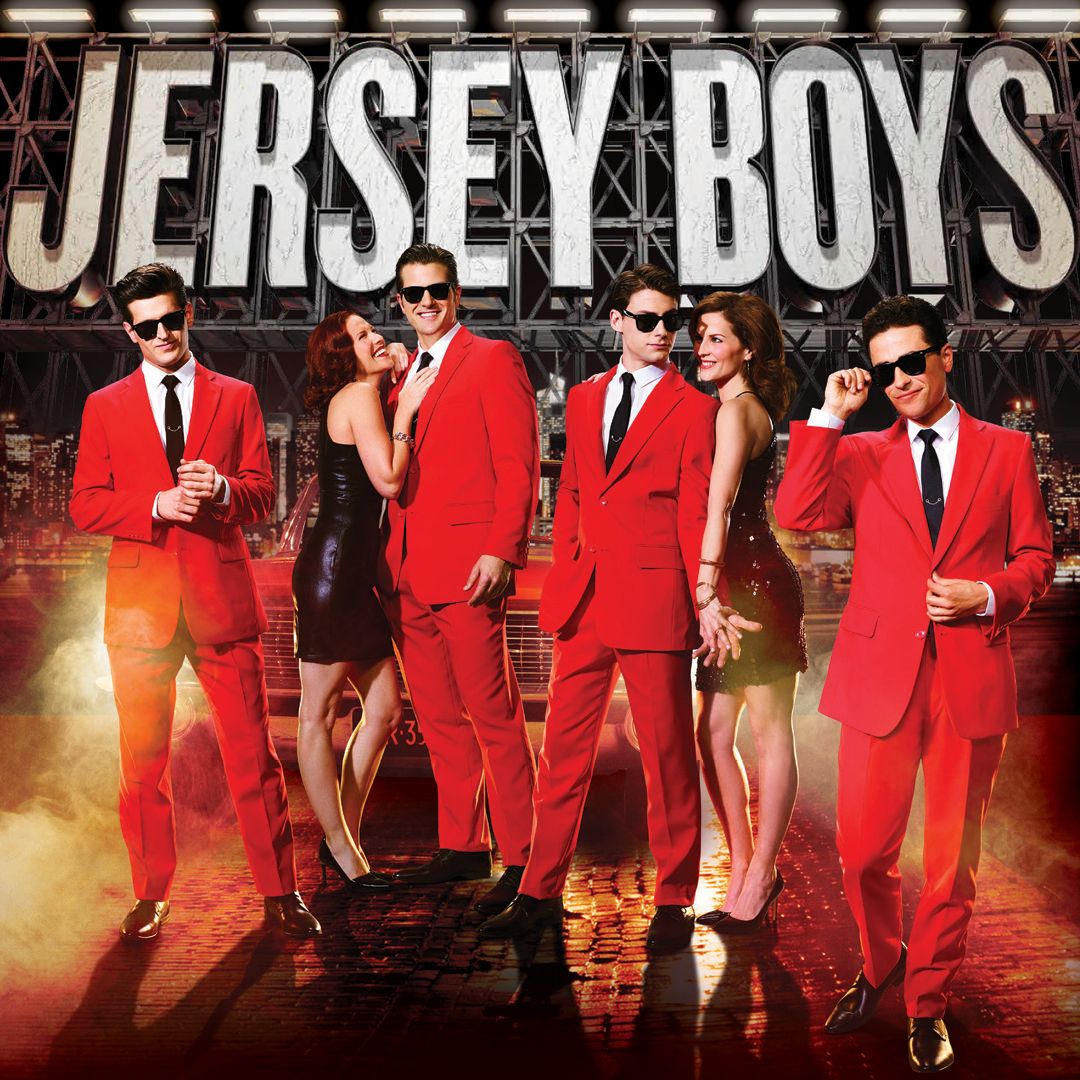 JERSEY BOYS is the behind-the-music story of Frankie Valli and The Four Seasons. They were just four guys from Jersey, until they sang their very first note. They had a sound nobody had ever heard… and the radio just couldn’t get enough of. But while their harmonies were perfect on stage, off stage it was a very different story – a story that has made them an international sensation all over again. The show features all their hits including “Sherry,” “Big Girls Don’t Cry,” “Oh What A Night,” “Walk Like A Man,” “Can’t Take My Eyes Off You” and “Working My Way Back To You.”

*Shows and dates are subject to change.  Some fees may not be refundable.  Ticket policies are at the discretion of the Clay Center for the Arts & Sciences and Broadway in Charleston and may be changed at any time.