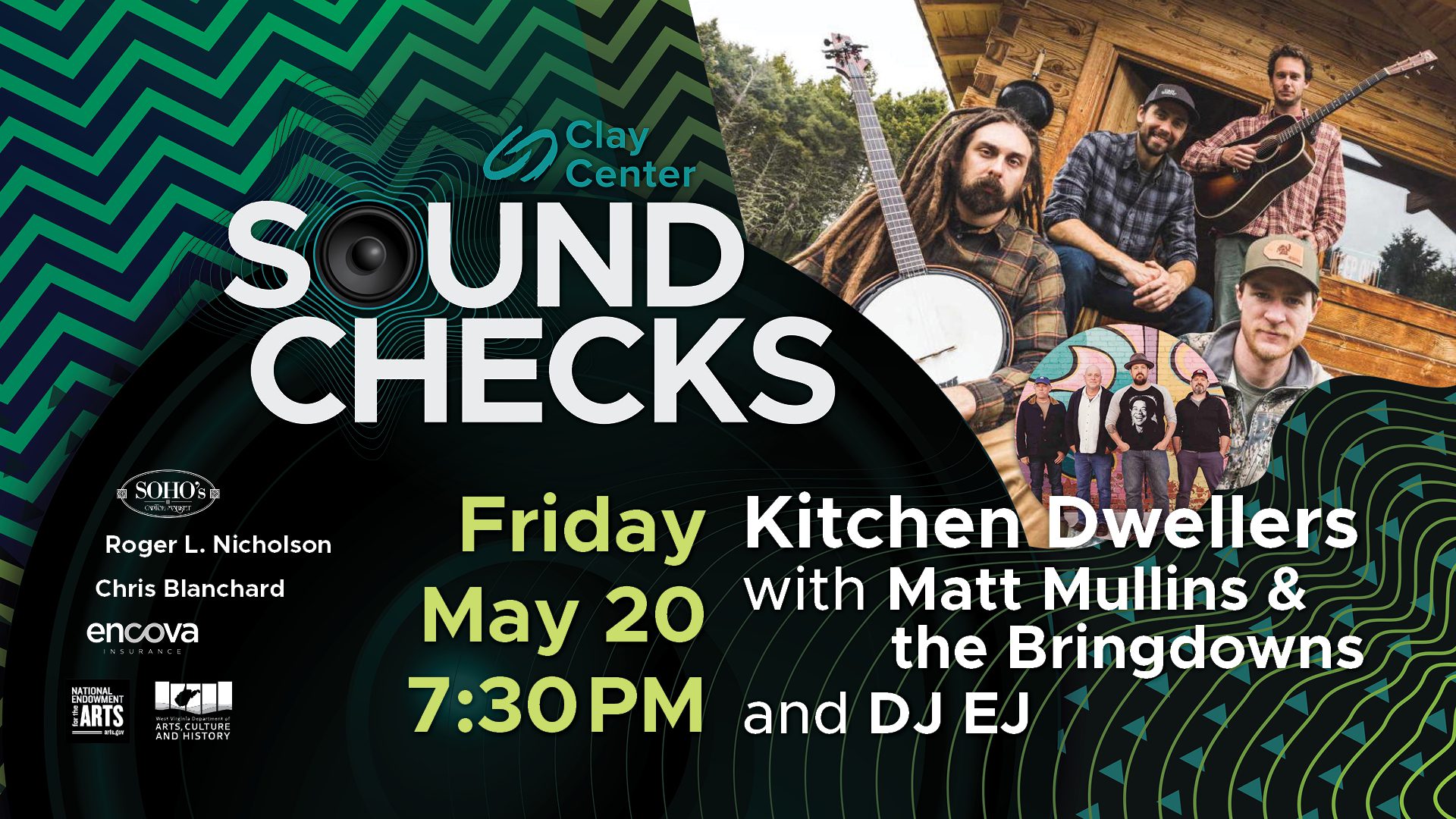 Montana-bred bluegrass outfit Kitchen Dwellers are captivating fans across the country with their high-energy live performances and unique approach to traditional music that fans have dubbed Galaxy Grass.  In the near decade they’ve been together, the Montana-based four-piece has performed for thousands at Red Rocks, shared bills with the likes of Railroad Earth, The Infamous String Dusters, and Twiddle, graced festival stages from Northwest String Summit to WinterWonderGrass, and transcended traditional genre boundaries, blending virtuosic bluegrass wizardry with ecstatic rock and roll energy and adventurous psychedelia. With their spectacular new album, ‘Muir Maid,’ the group has come fully into their own, seamlessly blending the past, present, and future of string band music to create their most daring and collaborative work yet.

Matt Mullins & the Bringdowns are an Appalachian Rock band that have found a niche all their own. The stories in their songs are almost as diverse as the influences you hear in the music. Fueled by a driving rhythm section made up of drummer Dylan McInturff and bassist Bob Campion, Stuart Hill creates sonic tapestries with his guitar that will leave you in awe. Add to that the lyrical prowess of raspy voiced singer/guitarist Matt Mullins and you have what the group feels to be the most honest music they have ever collectively created.

Individual show tickets are only $20. In addition to the live music, we look forward to featuring local DJs, local food trucks and a cash bar on site.  Doors open for each show at 6:30PM with the first act taking the stage at 7:30 PM.  We look forward to enjoying live music in the Susan Runyan Maier Sculpture Garden beginning in the spring (weather permitting).  Purchase tickets now using the buttons below, in person at the Clay Center Box Office, or by phone at 304-561-3570.

Sound Checks is presented thanks to support from SOHO’s, Roger L. Nicholson, Chris Blanchard, Encova Insurance. The Clay Center’s performing arts and visual arts offerings are presented with financial assistance from the West Virginia Department of Arts, Culture, and History, and the National Endowment for the Arts, with approval from the West Virginia Commission on the Arts.