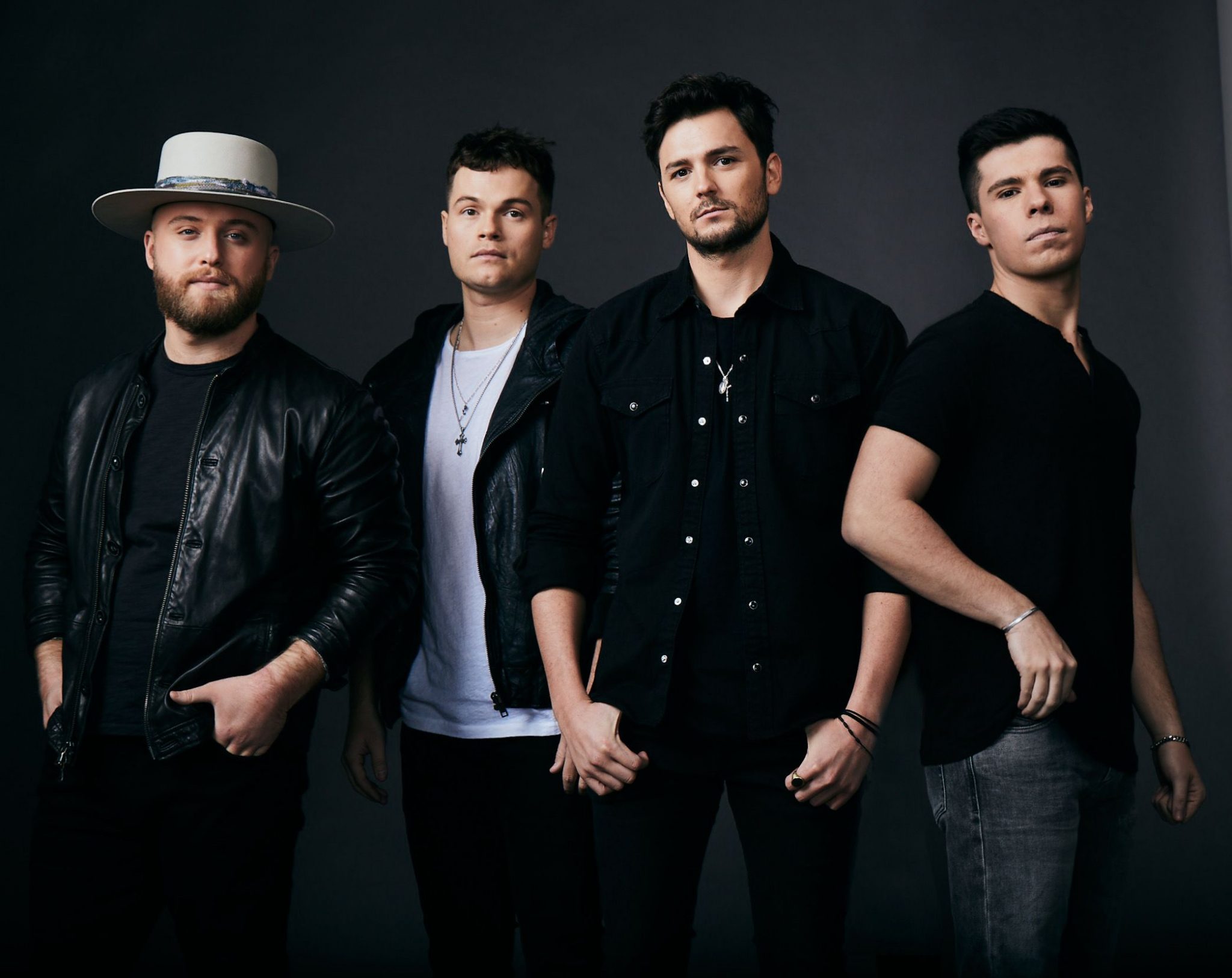 Named one of the seven new country acts to watch out for by Billboard in 2019, BBR Music Group/Stoney Creek Records group King Calaway has made their presence known. From multiple performances at the famed Grand Ole Opry – including an incredible performance moment with the legendary Ricky Skaggs – to making their late night television performance debut on Jimmy Kimmel Live!, King Calaway has made quite the impact on the country music industry. They have also performed on The Late Late Show with James Corden, TODAY and The Kelly Clarkson Show as well as the internationally acclaimed show Neighbours.

Tickets for all shows are on sale now!  Individual show tickets are only $20 each and there is a special package available to purchase all six shows for only $90.  In addition to the live music, we look forward to featuring local DJs, local food trucks and a cash bar on site.  Doors open for each show at 6:30PM with the first act taking the stage at 7:30 PM.  We look forward to enjoying live music in the Susan Runyan Maier Sculpture Garden for most of the season (weather permitting).