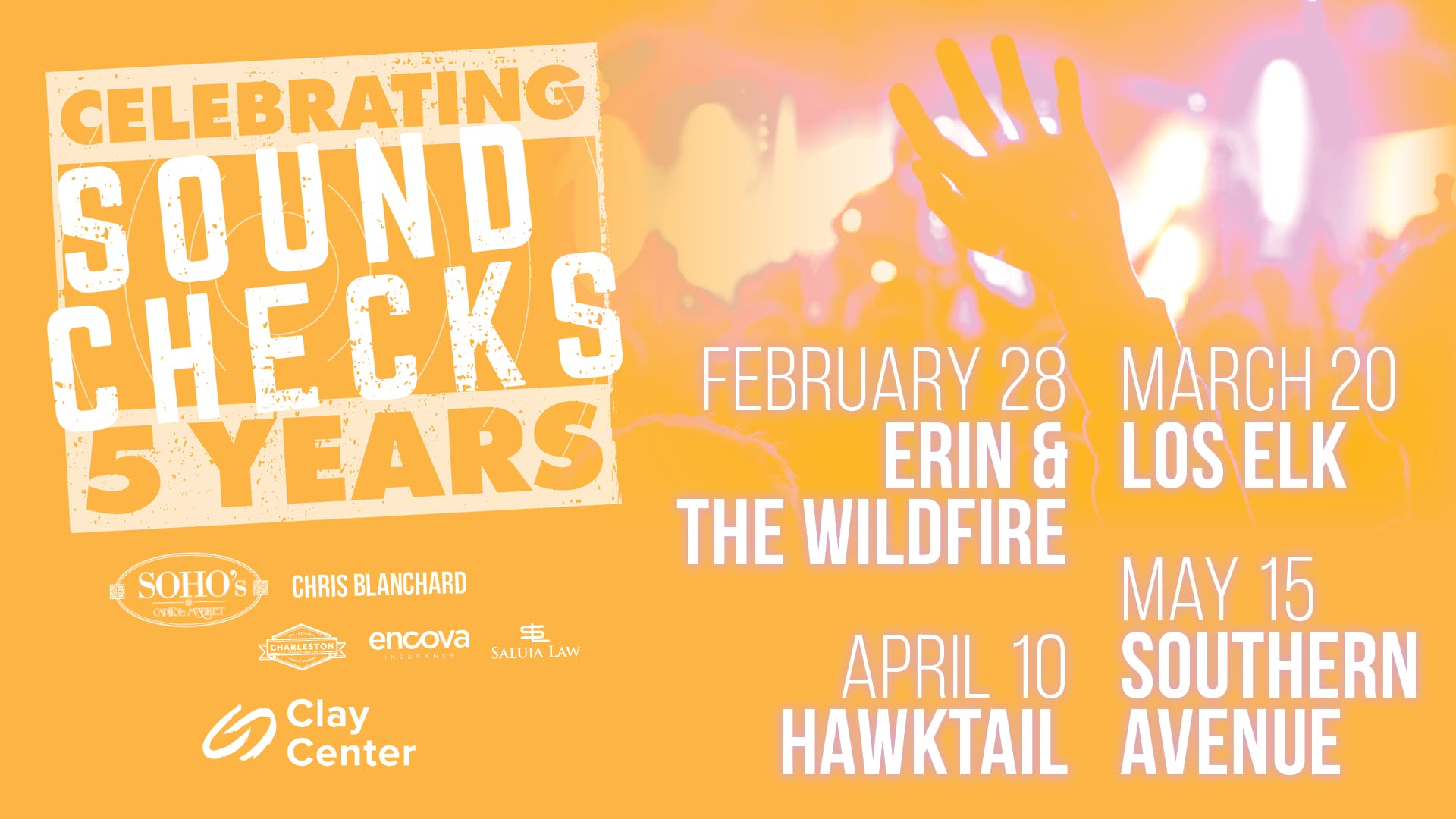 The previously scheduled performance of Sound Checks featuring Southern Avenue, originally scheduled for May 15 at the Clay Center, will not take place due to tour cancellation amid COVID-19 concerns. The safety and health of our audiences is our highest priority and we encourage everyone to follow the guidelines put forth by public health officials.

Boundary-breaking Memphis combo Southern Avenue’s second album, Keep On, released May 10, 2019 on Concord Records, has been nominated for a GRAMMY Award® in the category of Best Contemporary Blues Album.

By embodying an effortlessly organic soul/blues/R&B fusion that reflects the band members’ diverse roots, Southern Avenue combines the talents of a prodigiously talented set of young musicians who bring their individual backgrounds to the table to create music that carries the Southern soul legacy into the 21st century, spanning the band members’ wide-ranging musical interests while showcasing the powerful chemistry and electrifying live show that they’ve honed through extensive stage and studio experience.