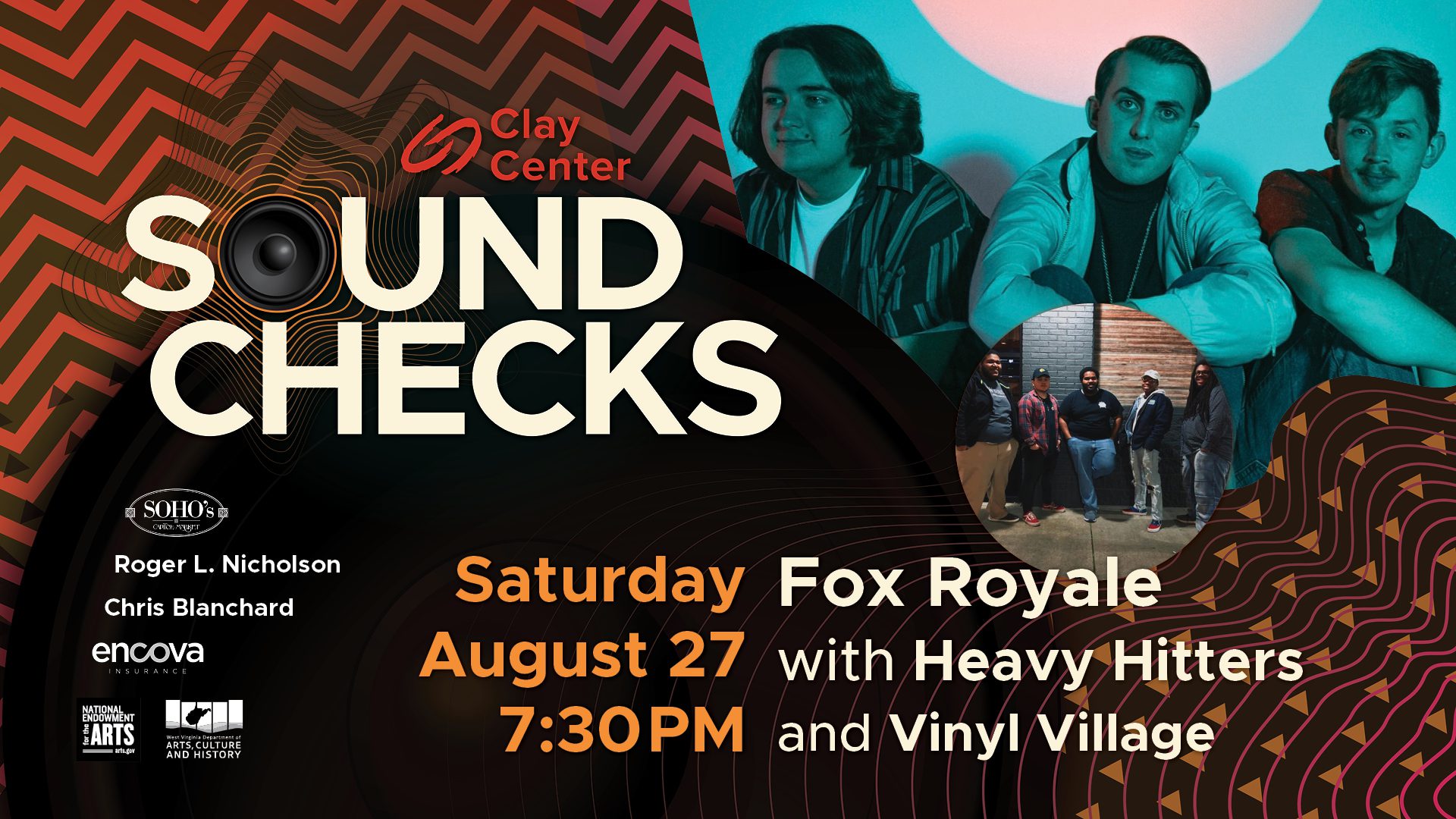 Fox Royale make anthemic, jangly indie-rock that sparkles with the same energy as acts like Cage the Elephant and Vampire Weekend. Before they were in a rock band, the members of Fox Royale were in a traveling orchestra. The band was born when high school friends Nathan Hurley, Davis Drake, and Evan Todd along with Nathan’s younger brother Caleb began jamming in their parents’ homes. Eventually they started thinking “Hey let’s try a little harder at this.” The band then began touring extensively for three years, eventually earning a stage in front of War Road music management, who gave them their first record deal. Fox Royale has since put out two singles with another on the way, arriving April 9th.

Tickets for all shows are on sale now!  Individual show tickets are only $20. In addition to the live music, we look forward to featuring music from Vinyl Village, local food trucks and a cash bar on site.  Doors open for each show at 6:30PM with the first act taking the stage at 7:30 PM.  We look forward to enjoying live music in the Susan Runyan Maier Sculpture Garden for most of the season (weather permitting).