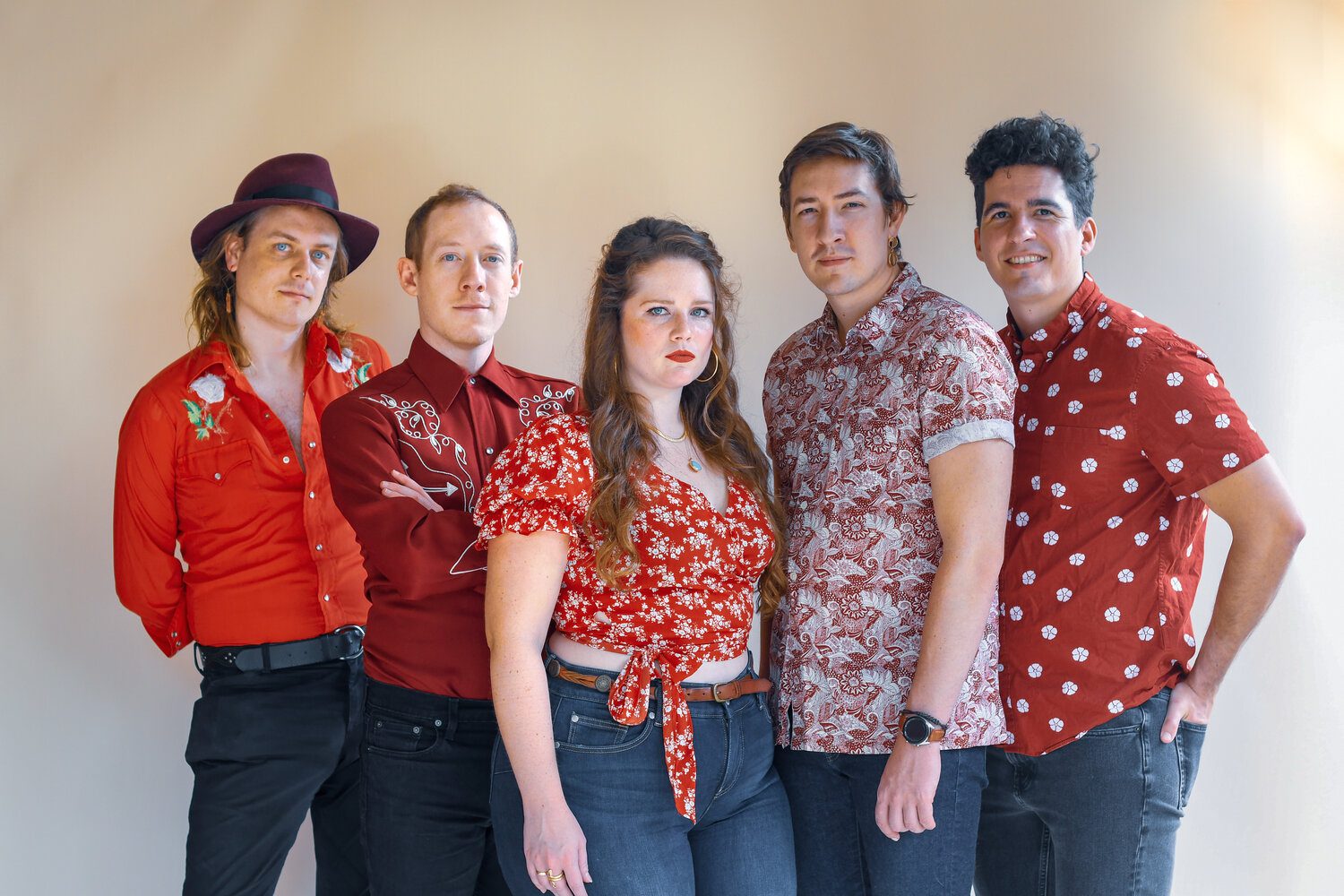 Erin & the Wildfire with support from Holly Forbes
June 04, 2022

Erin & The Wildfire started as four college kids in Charlottesville, Virginia making music just for fun, but has grown into a flourishing, decade-long musical relationship among four best friends. E&TW, who now call Virginia’s capital city of Richmond home, have evolved their sound over the past ten years to where it currently stands firmly in the soul and indie-pop genres.

The band blends the expressive, powerhouse vocals of frontwoman, Erin Lunsford, with the pop, funk, and indie sensibilities of bandmates Ryan Lipps (guitar), Nick Quillen (drums), and Matt Wood (bass). In addition to the core four, E&TW has recently found a kindred musical soul in keyboardist Stephen Roach, who has played with the band since 2019.

Holly Elizabeth Forbes is a unique vocalist with a honey-sweet tone and a signature soulful sound. She is best known for her band, Holly & The Guy, and Qiet. You may recognize Holly from her recent appearance as a featured contestant on The Voice.

Individual show tickets are only $20. In addition to the live music, we look forward to featuring local DJs, local food trucks and a cash bar on site.  Doors open for each show at 6:30PM with the first act taking the stage at 7:30 PM.  We look forward to enjoying live music in the Susan Runyan Maier Sculpture Garden beginning in the spring (weather permitting).  Purchase tickets now using the buttons below, in person at the Clay Center Box Office, or by phone at 304-561-3570.