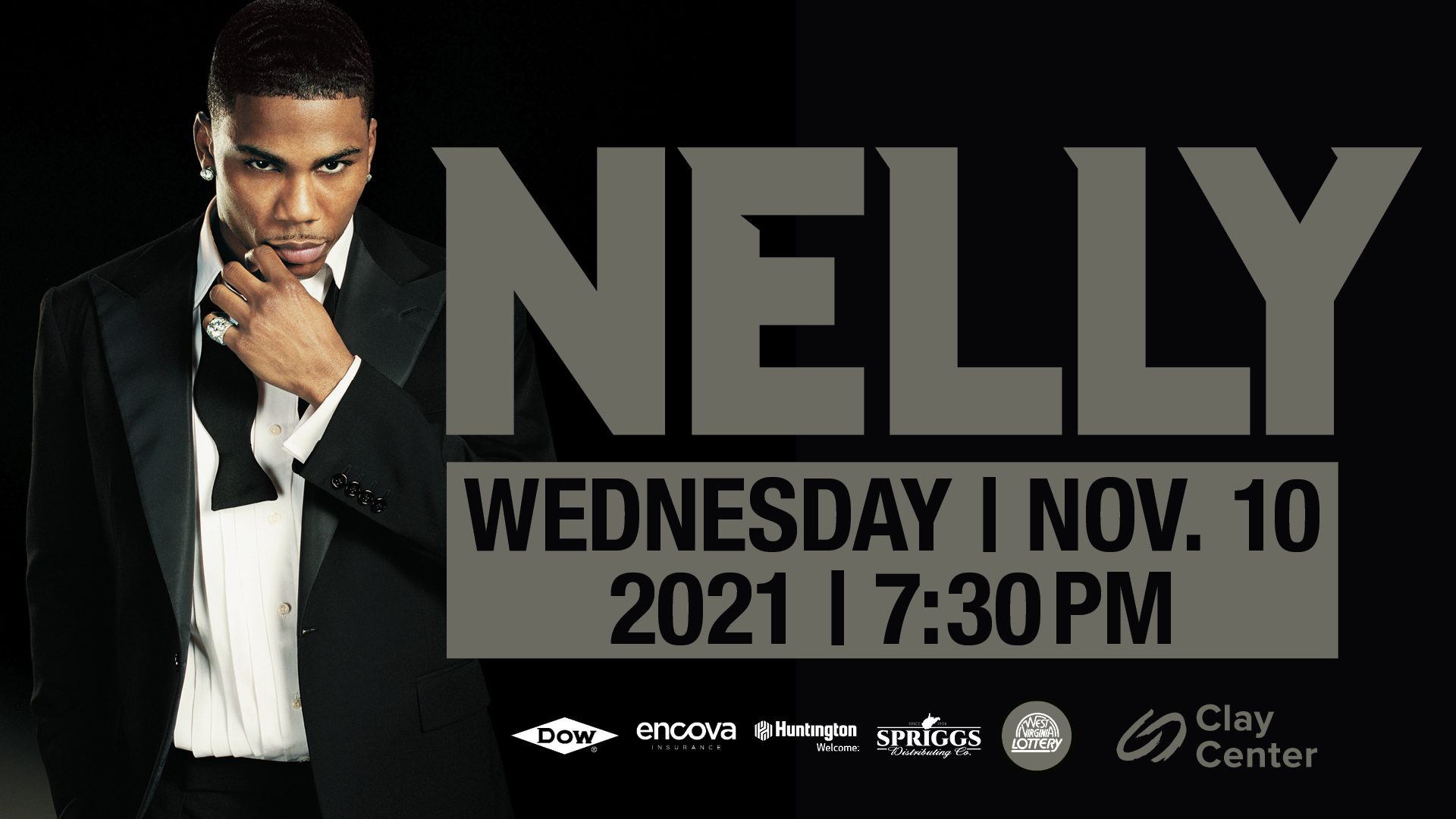 Diamond Selling, Multi-platinum, Grammy award-winning rap superstar, entrepreneur, philanthropist, and actor, Nelly, has continually raised the bar for the entertainment industry since stepping on the scene in 2000 with his distinctive vocals and larger-than-life personality. He became king of the “Summer Anthem” with songs like Hot in Herre, Ride Wit Me, Country Grammar, Cruise, Shake Ya Tailfeather,  Dilemma and Just a Dream.

2020 marks the 20th anniversary of Country Grammar disrupting the music scene with Nelly’s unique sound and vocals. Nelly’s collaboration with Florida Georgia Line received Diamond status and he is only one of seven rappers to date  to reach this honor.

Adding to his list of  “firsts” Nelly is the first hip hop artist to play with multiple symphonies nationwide and played himself in BET’s Real Husbands of Hollywood with Kevin Hart for 6 seasons. His sports knowledge and love of all sports secured him a gig as a sports caster with Skip Bayless.

Billboard ranked Nelly the number three Top Artist of the Decade in 2009 and he to date holds the philanthropic honor of hosting the most African American attended donor registry to date. Nelly is the co-owner of the Charlotte Hornets with Michael Jordan and founded a college program that offers music production to students and Nelly funded scholarships.