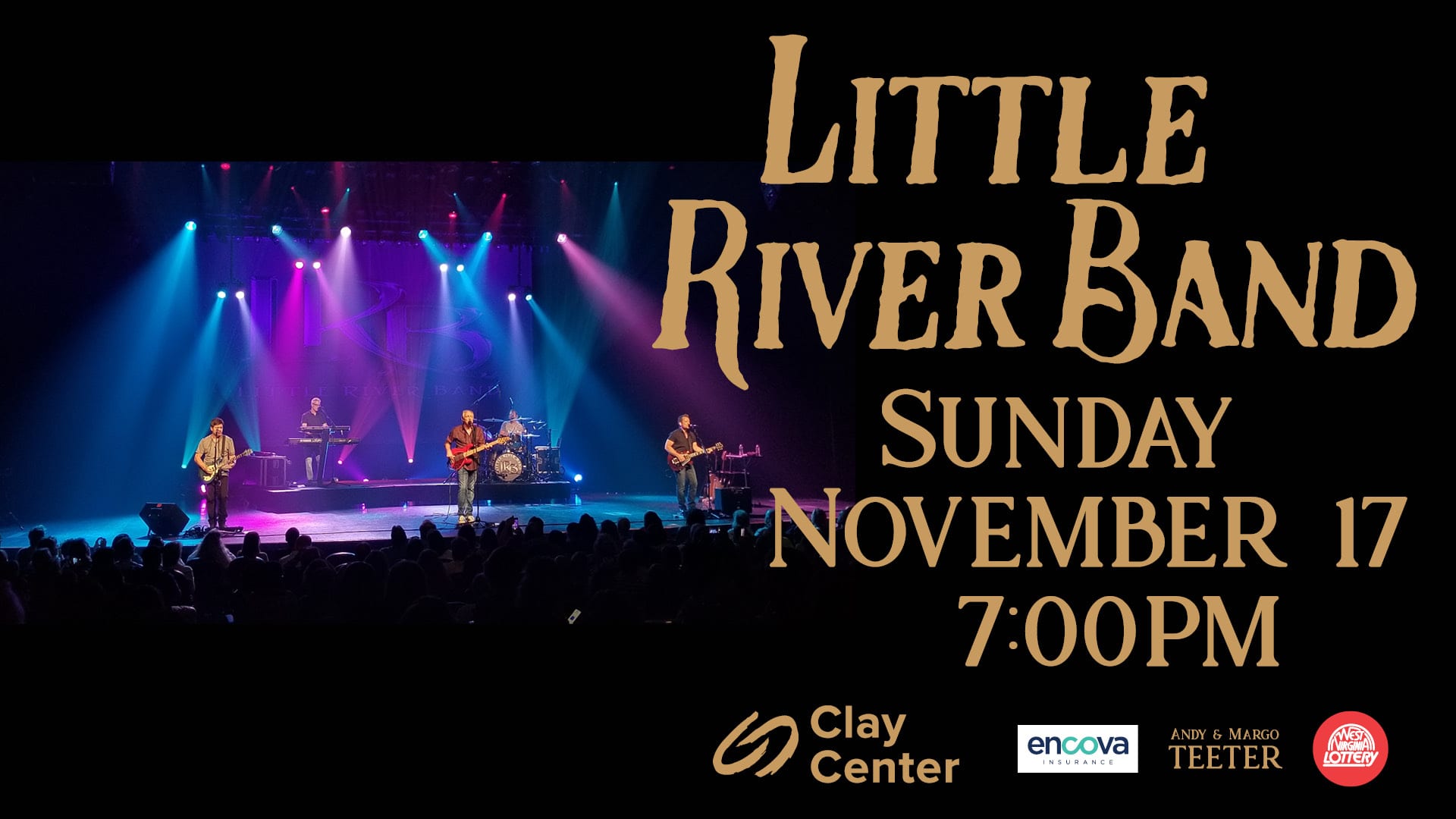 The Clay Center for the Arts & Sciences is excited to welcome the Little River Band to the Maier Foundation Performance Hall on Sunday, November 17th at 7:00PM!

Through the ‘70’s and ‘80’s, LRB enjoyed huge chart success with multiplatinum albums and chart topping hits like: “Reminiscing”, “Cool Change,” “Lonesome Loser,” “The Night Owls,”  “Take It Easy On Me,” “Help Is on Its Way,” “Happy Anniversary,” “We Two,”  “Man On Your Mind,” “The Other Guy,” and It’s A Long Way There.”  Worldwide album, CD sales, and digital downloads now top 30 million and LRB has set a record for having had Top 10 hits for 6 consecutive years.  In 2004 LRB was inducted into the Australian Recording Industry Association Hall of Fame at the 18th Annual ARIA Music Awards.

Bringing their vocal and musical energy along with great arrangements to their timeless classic hits, each show creates new memories for the audience.  The band enjoys watching their fans fall in love with the songs all over again as they are swept up by the powerful performance and the volume of hits from LRB’s history.  Little River Band is hotter than ever selling out shows and making music from coast to coast nationwide continuing their legacy of being “the best singing band in the world.”