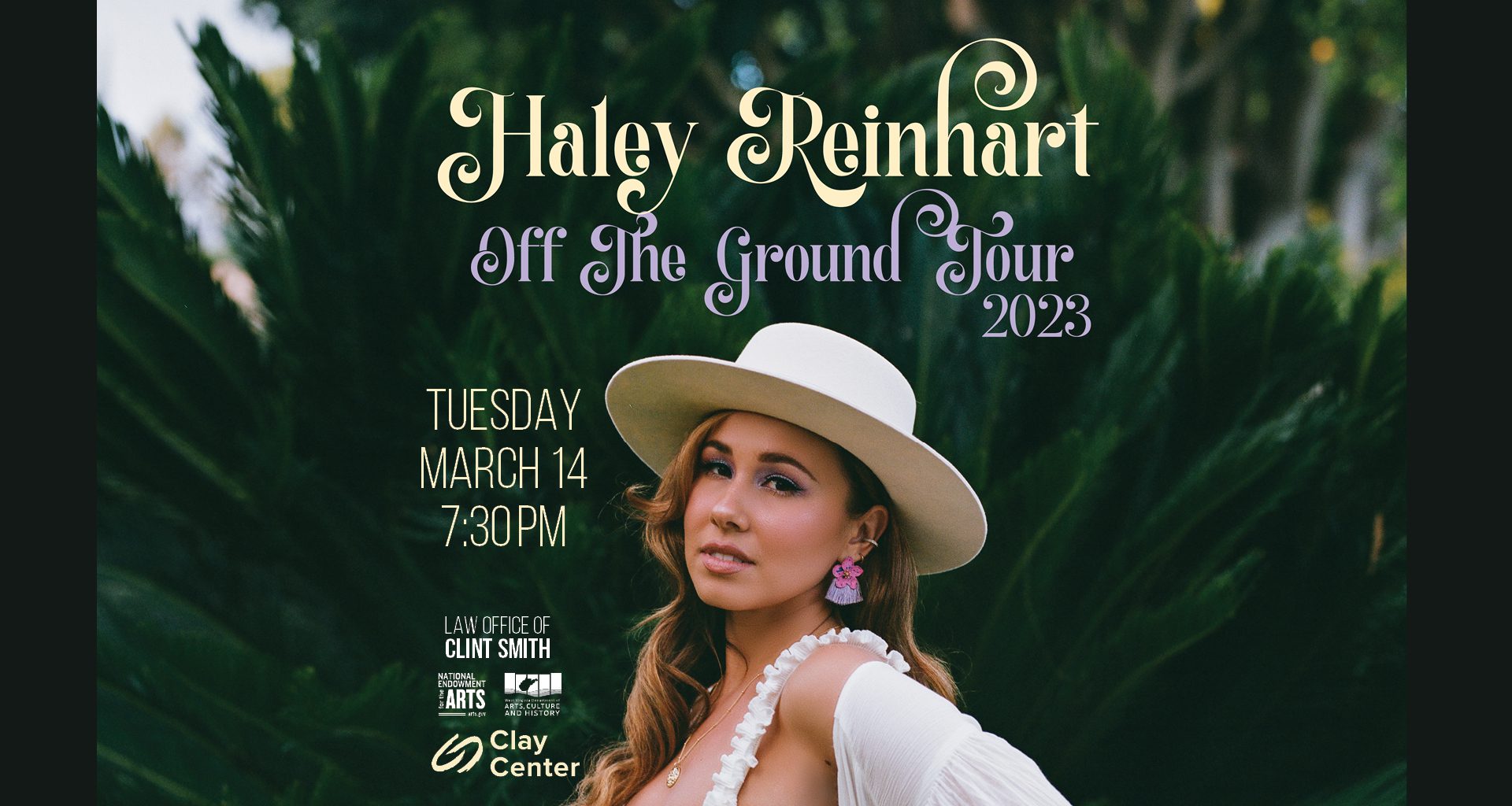 Haley Reinhart has a timeless voice that outlasts eras. It feels just as at home in the sixties as it does in the TikTok age. It also resounds louder as time goes on. The expansive scope of her range comes into full focus on her 4th album, Lo-Fi Soul.  The gold-certified Chicago-born/Los Angeles-based singer and songwriter exudes an empowering level of charisma and confidence earned by a quiet, decade-long grind. Haley landed third place and became a fan favorite on season 10 of American Idol. She recently returned to AI, this time as a mentor, coaching contestants singing in the Soul Genre.

As a sought-after talent, Haley collaborates regularly with Postmodern Jukebox. She is featured on their highest viewed videos on YouTube (over 300 million views). Haley has also dueted with legendary star Jeff Goldblum on two tracks from his chart-topping jazz standards collection, The Capitol Studios Sessions. Haley joined Jeff for an unforgettable performance on Jimmy Kimmel LIVE!. In 2019, she continued pushing boundaries by lending her voice and songwriting skills to Vicetone’s EDM dance hit, Something Strange as well as an EDM version of Radiohead’s Creep with DJ Naeleck in 2022.

Haley’s newest EP, ‘Off The Ground,’ released worldwide on September 4, 2022. The extended play features seven original songs all either written or co-written by Haley. Throughout Fall 2022, Haley headlined venues on the first leg of her “Off The Ground” US tour. In Winter 2023, Haley will be off the ground again and back on tour, performing at the Clay Center on March 14, 2023.