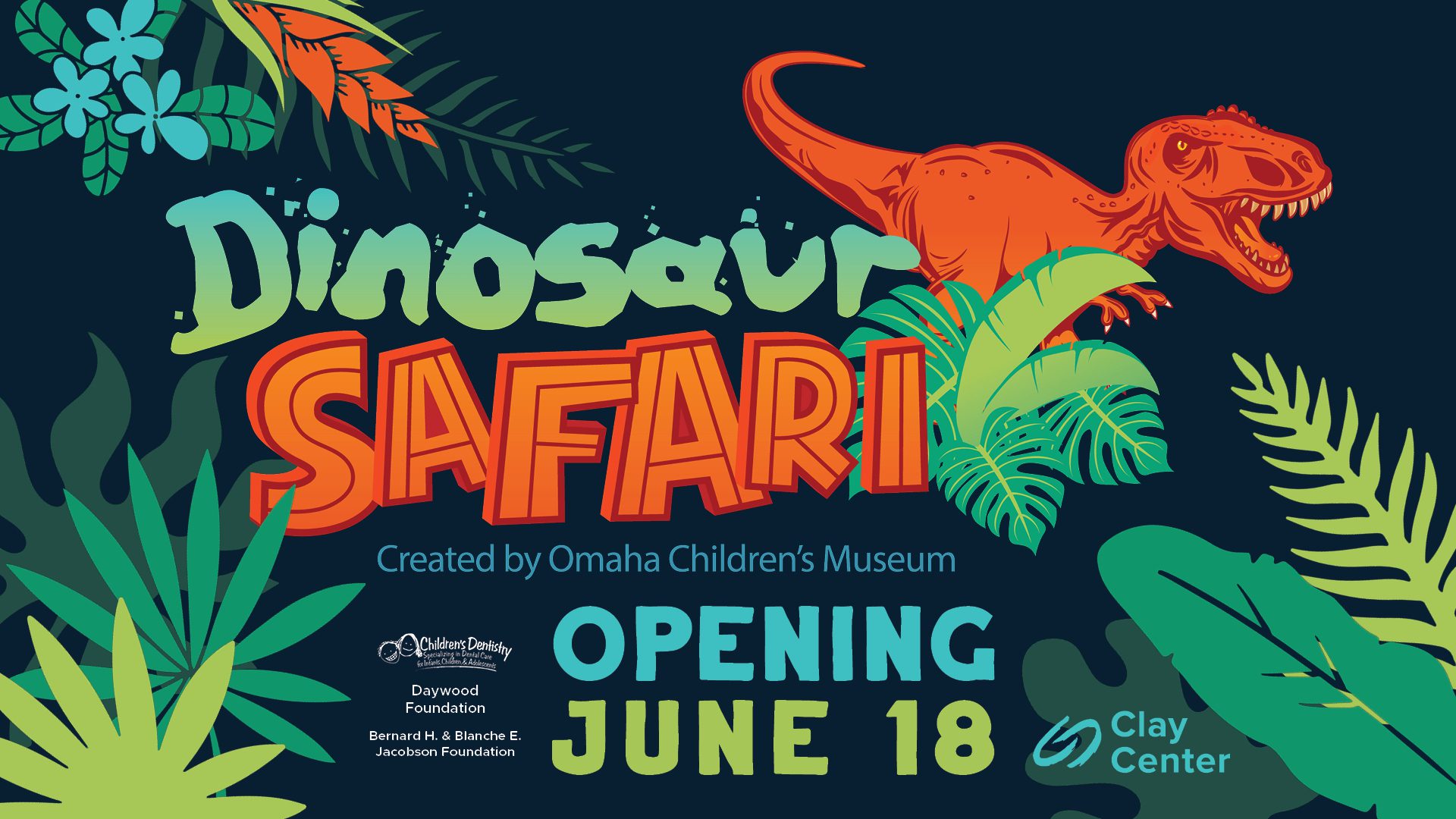 The nearly 2,500-square-foot exhibit features seven animatronic dinosaurs as well as hands-on stations that help children imagine themselves as paleontologists. The incredible world of Dinosaur Safari features colorful and life-like dinosaurs, including the Triceratops and T. Rex. In addition to the dinosaurs that move and roar, there is one climbable dinosaur for children to explore. Designed to immerse children in a world of dinosaurs and paleontology, children can play dress up in a safari tent, pretend to drive a safari jeep, and uncover large realistic fossil replicas in two dig stations. The imaginative traveling exhibit is produced by Omaha Children’s Museum.