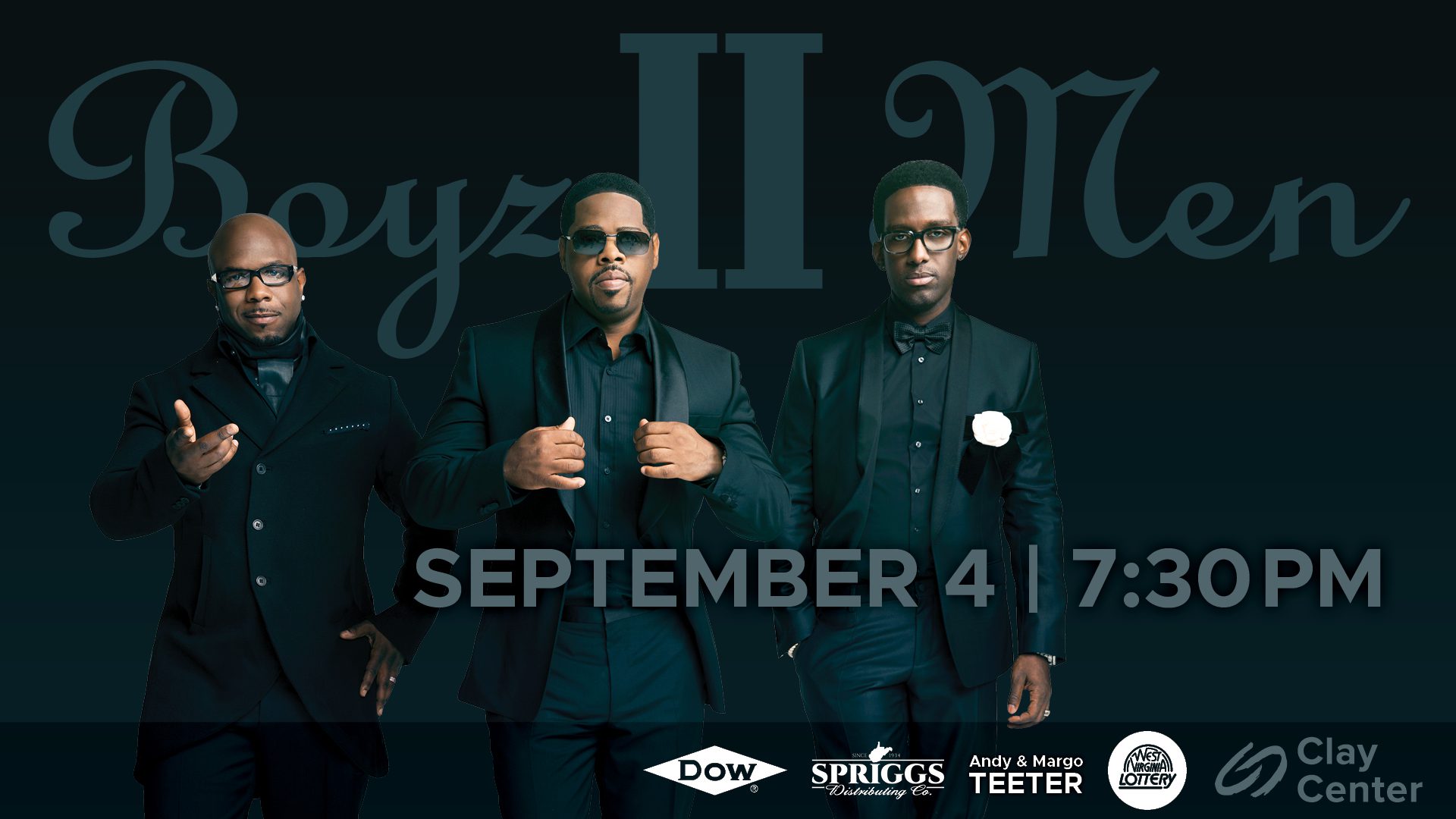 Boyz II Men redefined popular R&B and continues to create timeless hits that appeal to fans across all generations. The band has penned and performed some of the most celebrated classics of the past two decades. The group’s 4 Grammy Awards are just the tip of the iceberg: throughout their 30-year career, Boyz II Men have also won a whopping 9 American Music Awards, 9 Soul Train Awards, 3 Billboard Awards, and a 2011 MOBO Award for Outstanding Contribution to Music, a star on the Hollywood Walk of Fame, as well and a Casino Entertainment Award for their acclaimed residency at the Mirage Resort and Casino in Las Vegas, which has been ongoing since 2013.

The trio holds the distinction of being the best-selling R&B group of all time, with an astounding 64 million albums sold. And the reason is abundantly clear: for the past two decades Boyz II Men have given fans a rich catalog of hits filled with smooth harmonies and enduring themes. And for Boyz II Men, the hits just keep on coming – the group continues to craft new albums and bring their legendary act to stages across the world.

Boyz II Men’s past hits include: “End of the Road,” “I’ll Make Love to You,” “One Sweet Day,” “Motownphilly” and many others. And their recent albums have earned them major critical acclaim as well. Their Decca label debut, Motown: A Journey Through Hitsville USA (Decca/Universal), on November 13, 2007, earned them two Grammy nominations.

Tickets available now, in person at the Clay Center Box Office, online at www.theclaycenter.org, or by phone at 304-561-3570.  *Please note when purchasing tickets that the “Dance Zone” is standing room only and no actual seating is available.

Please call the Clay Center box office at 304-561-3570 or email boxoffice@theclaycenter.org if you have any questions. For the most up-to-date information, please visit www.theclaycenter.org. Updates will also be distributed through the official Clay Center social media channels on Facebook and Instagram.