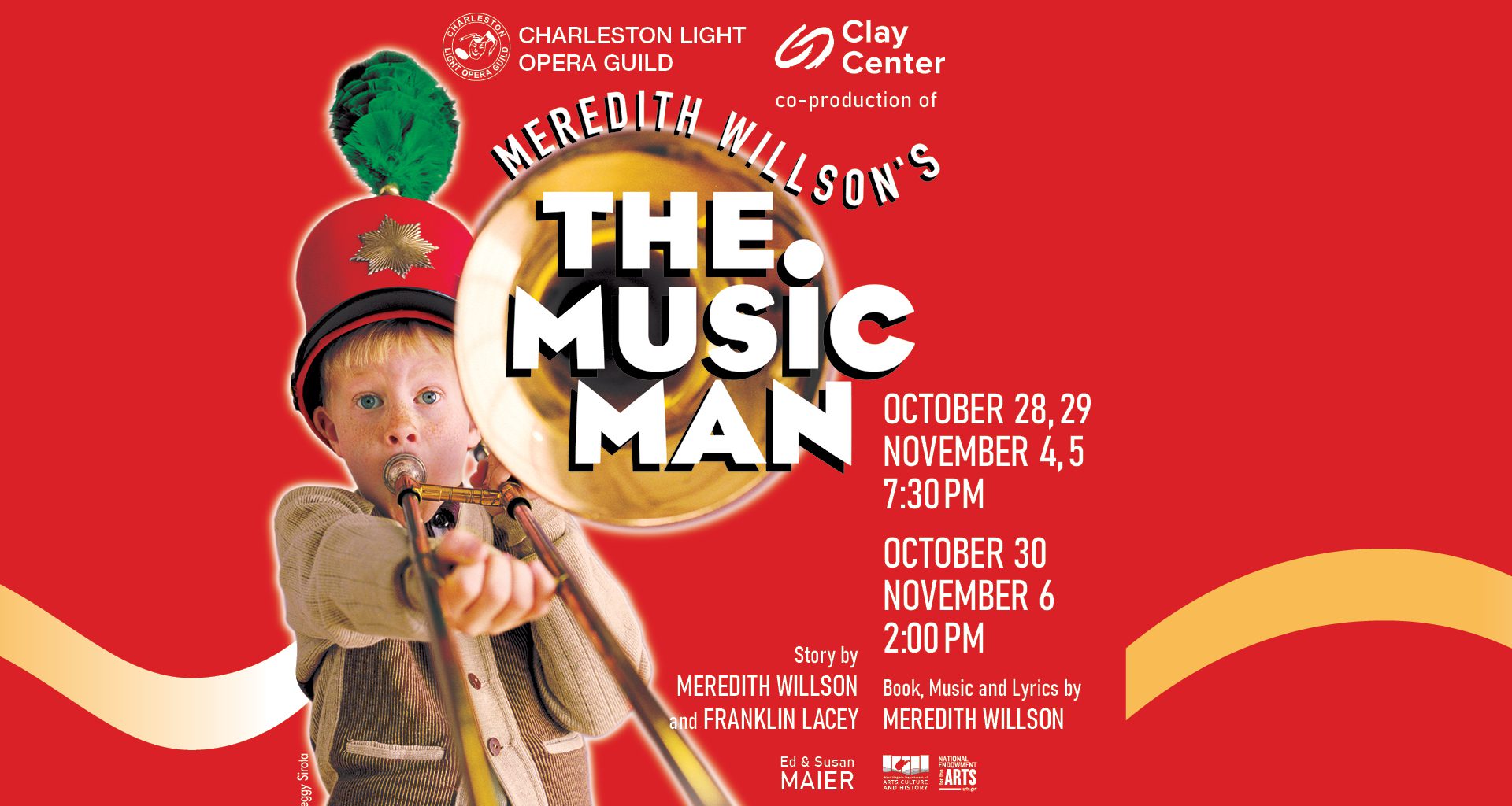 The Music Man follows traveling conman Harold Hill, who collects deposits for instruments and uniforms for the newly formed boys band, only to skip town with the money. However, he hits a snag when performing his con in River City, Iowa, when town librarian, Marian, catches his eye. Can Marian transform him into a respectable citizen before the rest of the town catches on?